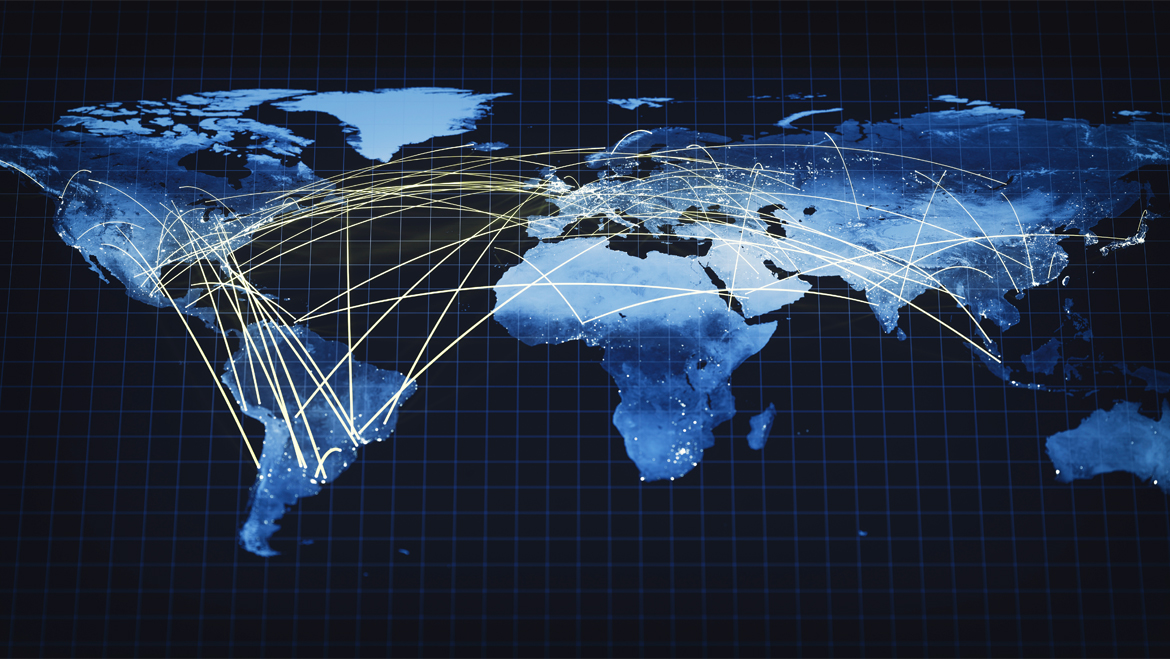 The nine freedoms of the air

The first aircraft with a jet engine took off in August 1939.

Text:
Eleonore Fähling has been on the AEROREPORT editorial team since 2014 and in charge of the MTU employee magazine since 1999. As an aerospace journalist, she specializes in aviation history and market topics. 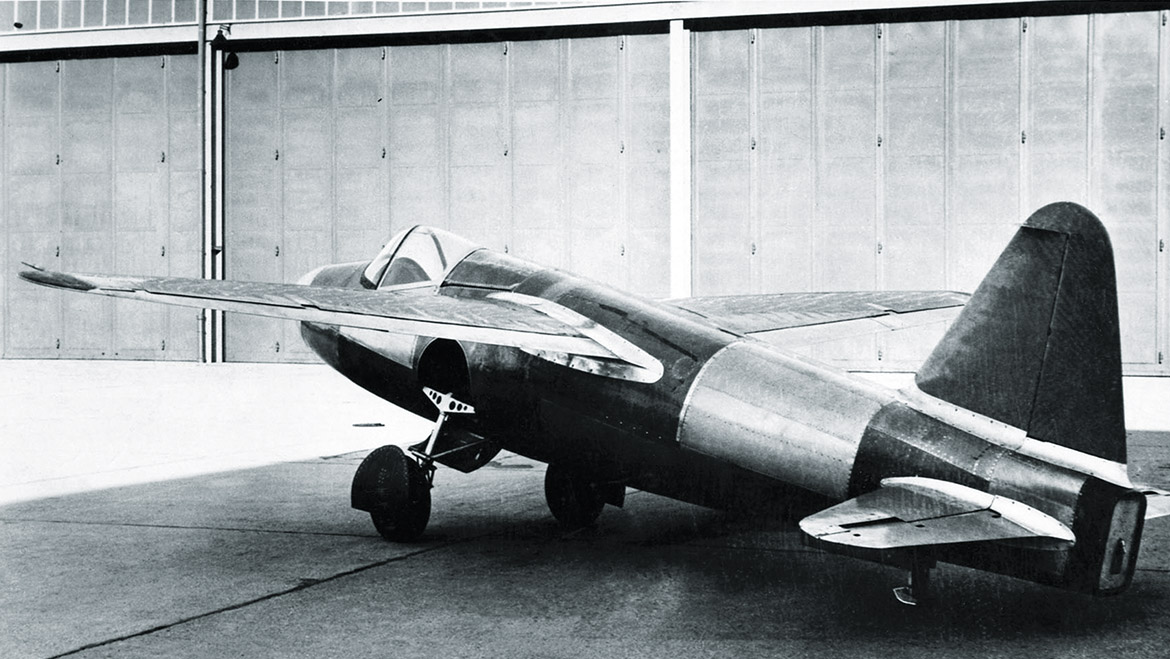 The question of who invented it remained a political hot potato for decades after its inception. A German and a British engineer both worked toward a jet engine in the 1920s and 1930s, each unaware of what the other was up to. “The invention was up in the air at the time,” says Dr. Hanns-Jürgen Lichtfuß, former head of development at MTU and professor at the Technical University of Munich. The British celebrated Frank Whittle (1907 – 1996) as the sole inventor. German journals ignored Whittle, attributing the accomplishment to Hans-Joachim Pabst von Ohain (1911 – 1998).

German physicist Prof. Hans-Joachim Pabst von Ohain explains the workings of the engine that powered the world’s first turbojet aircraft—the Heinkel He 178. To the video

Whittle, a Royal Air Force mechanic in Cranwell in the west of England, and von Ohain, a physics student at Göttingen, were both in their early 20s when they started contemplating a flight propulsion process involving continuous compression. Neither knew about the other’s thoughts. Whittle applied for a patent for a turbojet in 1932, but it was not until four years later that he found sponsors to begin his first experiments. His engine ran for the first time in a test cell in 1938. A professor at university introduced von Ohain to aircraft manufacturer Ernst Heinkel in 1936. He and his mechanic Max Hahn found the perfect place to pursue his ideas at Heinkel’s plant. Patented in 1937, their experimental H S 3B engine took to the skies on its maiden flight on August 27, 1939. Evidently impressed, the German Ministry of Aviation decided to support the new technology.

Both von Ohain and Whittle emigrated later to the USA. They met there in 1978, traveled together on lecture jaunts, and in 1991 received the Charles Stark Draper Prize, a sort of Nobel Prize for Engineers, for their achievements.

The He S 3 was destroyed during World War II. MTU Munich’s apprentice workshop built two replicas in the 1980s, one for the Deutsches Museum in Munich and another for the Smithsonian Institution in Washington D.C..