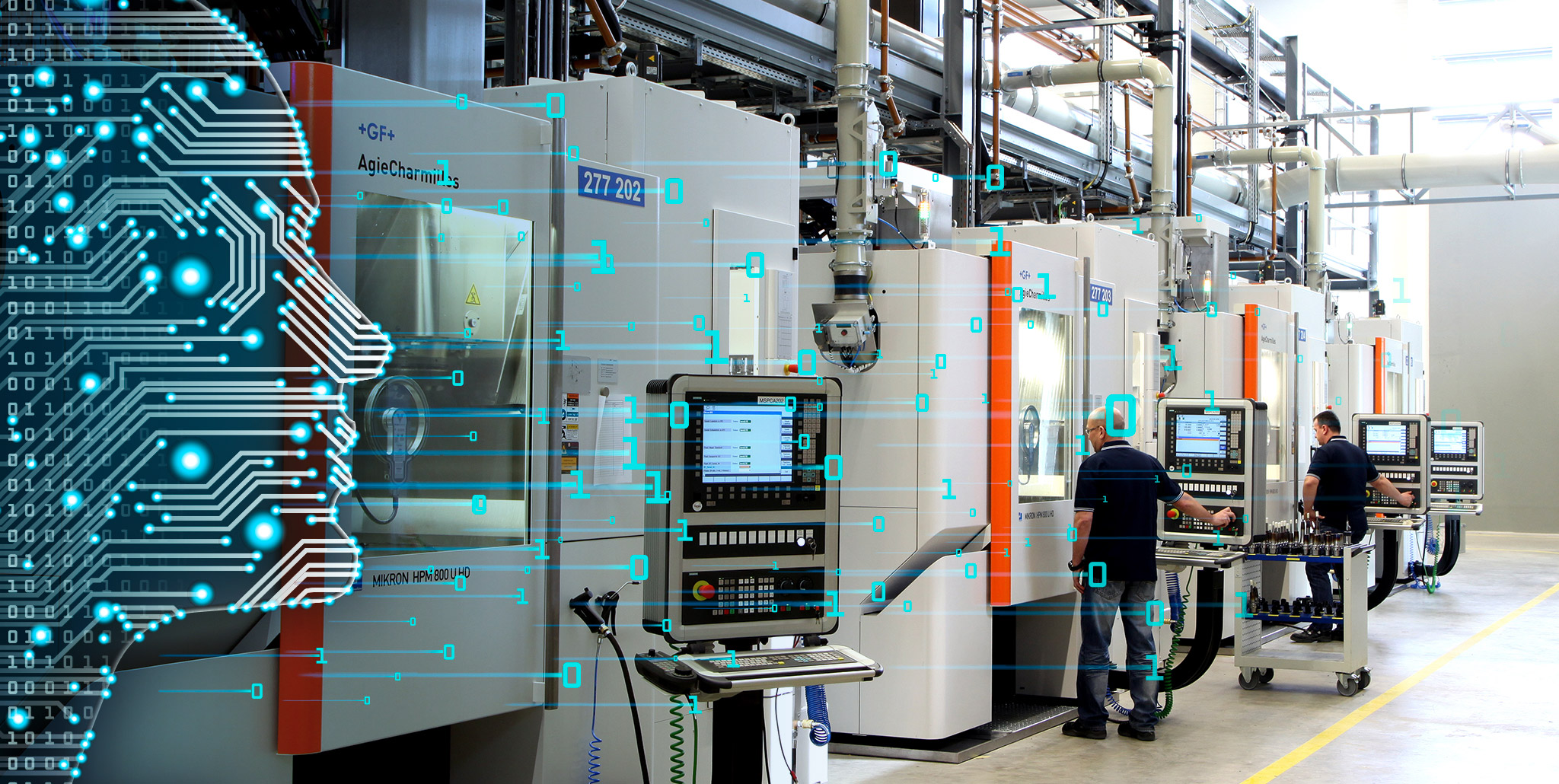 High-performance storage for the... 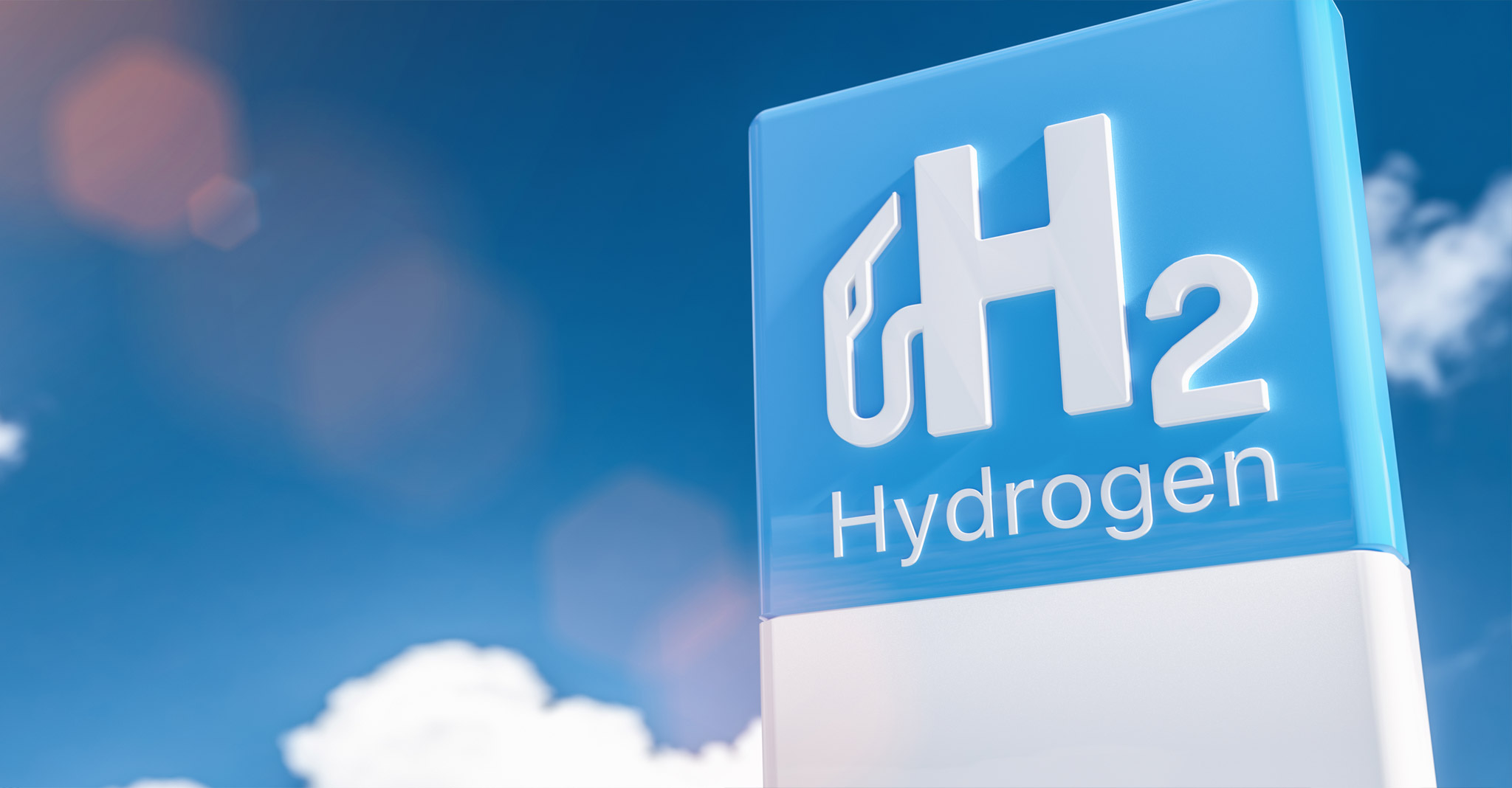 Hydrogen’s journey to an aircraft...

How hydrogen is revolutionizing aviation

MTU Aero Engines, aircraft manufacturers and industry are working on bringing climate-friendly hydrogen technologies to aviation and building up the requisite infrastructure. 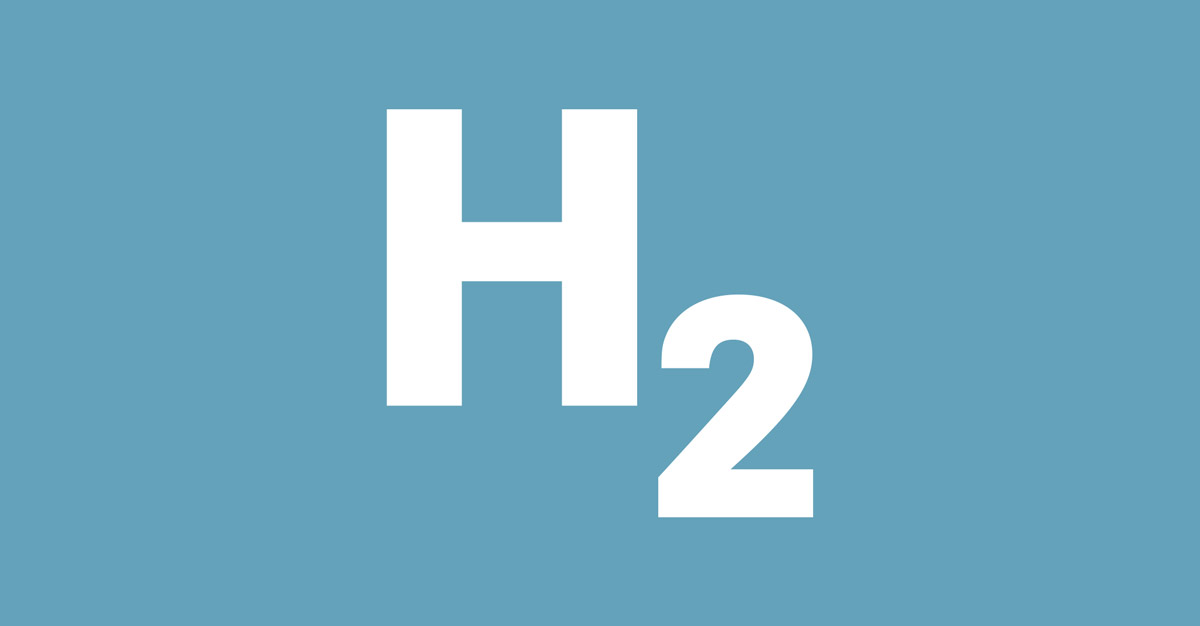 How hydrogen is revolutionizing aviation

Hydrogen has the potential to revolutionize aviation: when converted by fuel cells into power for electric motors, the energy-rich element opens up the road to virtually emissions-free flight. Even modified gas turbines powered directly by hydrogen do not emit any carbon dioxide. The residual nitrogen emissions from this CO2-free hydrogen combustion can be reduced to a minimum by technological means. And in the form of sustainable alternative fuels, such as those that can be manufactured using the power-to-liquid or sun-to-liquid methods, even the existing aircraft fleet can run on a virtually climate-neutral basis.

MTU Aero Engines is strongly backing hydrogen for the future of aviation—and this encompasses all three technologies: “If you take the Paris Agreement goals seriously and want to keep global warming below two degrees, you come to the conclusion that we need to develop all these greener technologies faster and more aggressively than before—and that’s exactly what we’re doing,” says Dr. Stefan Weber, Senior Vice President Engineering and Technology at MTU. In cooperation with the German Aerospace Center (DLR), for example, MTU is currently creating a fuel-cell powertrain specially optimized for aircraft engines, which will be tested in a test flight on one of DLR’s own Do228 aircraft. In addition, MTU engineers are investigating direct hydrogen combustion and are cooperating with research institutions such as Bauhaus Luftfahrt in Munich to study sustainable alternative fuels.

But for hydrogen to fully express its aviation potential in the future, developing powertrain technologies won’t be enough: fuel cells, electric motors and cryotanks for liquid hydrogen stored at minus 253 degrees Celsius also need to be integrated into aircraft. That means some things will have to change inside the familiar cylindrical aircraft configuration. A daunting task, as they will still have to fulfill the same high safety standards as today. On this subject, MTU is in constant dialogue with manufacturers. And last but not least, there is the question of where the hydrogen destined for the aircraft fuel tanks will come from.

In tandem with the development of components and their integration into aircraft, the industrial, logistics and aviation sectors worldwide are working on building the necessary hydrogen infrastructure. The first step is to produce hydrogen at suitable locations, with a view to producing large volumes as time goes on. It is equally important, however, to establish the logistics chain for transporting the hydrogen from the production site to aircraft fuel tanks. To this end, tank technologies must be further developed for trucks, trains, ships or pipelines and interim hydrogen storage facilities need to be built. Given the long lead times involved, all airports across Germany are already engaging with the subject of hydrogen fuel today.

Hydrogen in aviation is on the march. And AEROREPORT is following and reporting on these developments.

Read the articles in the series here:

10.2020 | Whether for sustainable alternative fuels, for carbon-free combustion in the gas turbine, or for virtually zero-emission conversion into electricity in the flying fuel cell to power electric motors—MTU Aero Engines has high hopes for hydrogen in the future.

01.2021 | Developing and optimizing fuel cells and hydrogen tanks is one major challenge on the way to achieving emissions-free flight. But identifying the best way to integrate those components into the aircraft is just as tough.

05.2021 | Virtually emissions-free flight with hydrogen—for this vision to become reality, alongside development of the flying fuel cell, we also need to promote the building of high-performance infrastructure for producing, transporting and refueling with hydrogen.

06.2021 | Under certain conditions, fuel cells and engines that burn hydrogen produce water vapor, which can form persistent contrails. MTU Aero Engines is already working on solutions to minimize the possible climate effects—or even prevent them altogether.